Letter from the girl who chose the name Guadalupe
November 22, 1965

I chose the name because the name Guadalupe is an old name for the area called Montevideo. It goes back to the days of the Spanish land grant Rancho de Los Capitancillos.

There is a creek running through the property. It is called Arroyo de Los Capitancillos which means “Creek of the Little Captains”.

Back in the early mission days, Father Junipero Serra and the other Padres at the Mission Santa Clara, visited the three tribes of Indians that lived in the area. Gradually the area and the creek became known as Guadalupe by the Padres.

There is also a quicksilver mine near the creek, called Guadalupe Mines. In 1846 it was mined by the Indians until 1856.

In the years following, it was intermittently mined by various companies until 1936, when the H.N. Mason Laco Mining Company mined the quicksilver until 1947. During 1954-1959 Palo Alto Mining Corporation mined it. From 1856-1954, a 112,000 flasks of mercury were mined from the Guadalupe Mines.
There was a school called Guadalupe School that served children in the area. It was closed in 1932 for lack of students. 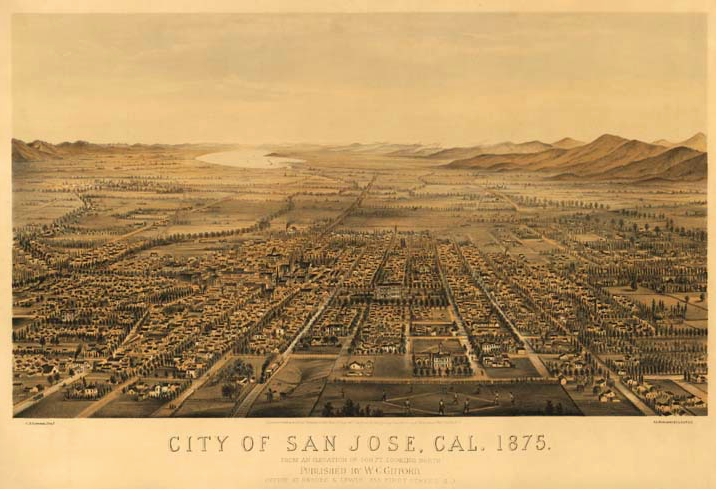